Friday, 5 March, 2021, Gaydon. Aston Martin Racing returns to the Fanatec GT World Challenge America for the opening round at Sonoma Raceway this weekend (6-7 March) with the largest representation of Vantage GT race cars ever assembled for one series in the United States.

Interest in Vantage from the North American market has grown dramatically, since the customer-focused Aston Martin Vantage GT4 made its US debut at Daytona in 2018. Following an ultra-successful first SRO season where the car played a role in four Pirelli GT4 America championship title wins in 2020, five new teams – Ian Lacy Racing, GMG Racing, Heart of Racing, WR Racing and Dexter Racing – have joined the fray.

The Heart of Racing, an existing Aston Martin Racing partner, has already begun its season with a strong showing in the team’s Vantage GT3 at the IMSA opener – the Rolex 24 Hours of Daytona – last month. But the team has expanded operations in 2021 to include an assault on two SRO championships with a new Vantage GT4. Gray Newell will enter the renamed GT4 America (formerly Sprint) class, and will be joined by Team Principal and regular driver Ian James in the Pirelli GT4 America Sprint X events.

Sprint X will also feature entries for GMG Racing driven by Jason Bell (US) and Andrew Davis (US), WR Racing for returning Aston Martin driver Paul Terry (US) and Brandon Davis (US), and Dexter Racing with Warren Dexter (US) and Ryan Dexter (US). These new teams will be joined in the category by returnees Notlad Racing by RS1 for Matt Dalton (US) and Patrick Gallagher (US) and BSPort Racing with Bryan Putt (US) and Kenton Koch (US). The GT America series will see Newell joined by GMG Racing’s Bell and Dalton in the Notlad Racing by RS1 entry.

Inspired by the growing success and potential of the Vantage GT3 in the US, Ian Lacy Racing will give the car its GT World Challenge America debut at Sonoma. Driven by Frank Gannett (US) and Drew Stavely (US), the car will contest the whole season and carry the flag for Aston Martin Racing in the class.

All these partners will as ever be supported by Aston Martin Racing’s North America distributor of race cars and parts supplier, CSJ Motorsports. AMR has also provided additional on the ground support from the reigning GT FIA World Endurance Manufacturers’ Championship-winning engineers and technicians to ensure the maximum competitive state for Vantage in the series.

David King, President of Aston Martin Racing, said: “This is a clear statement of intent from Aston Martin Racing. We are resolutely committed to building on the successes of 2020 and to ensuring that there can be doubt about our drive to make the Vantage GT the clear choice for endurance teams competing in GT series across North America.”

The seven round series begins this weekend at Sonama Raceway and takes in several of the most important North American venues including CoTA, Mosport (CA), Virginia International Raceway (VIR), Road America, Watkins Glen before finishing in Indianapolis Motor Speedway on 15-17 October. All races are streamed live on the series’ YouTube channels and official websites. 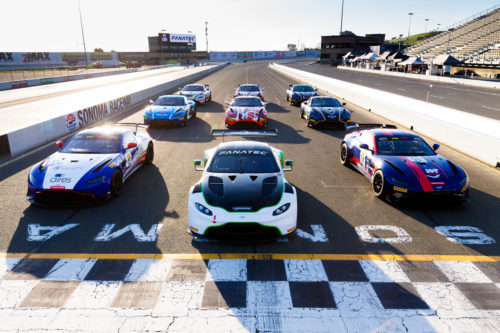 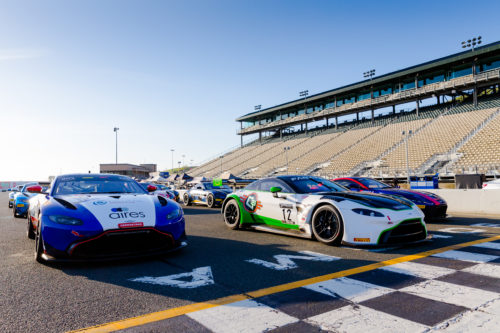 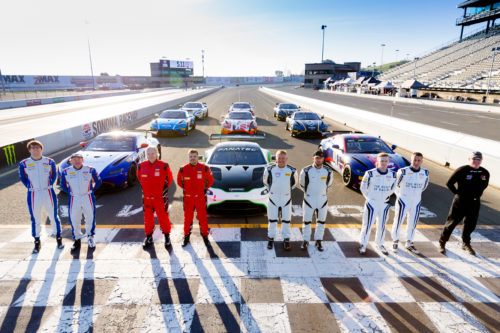 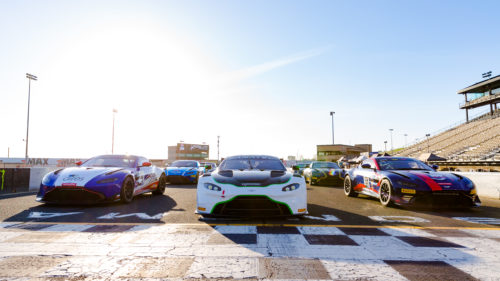 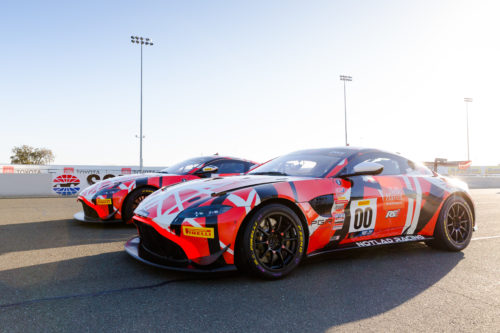 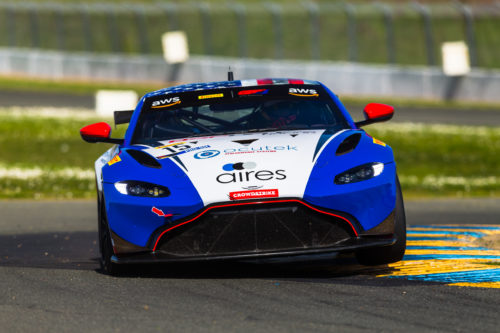 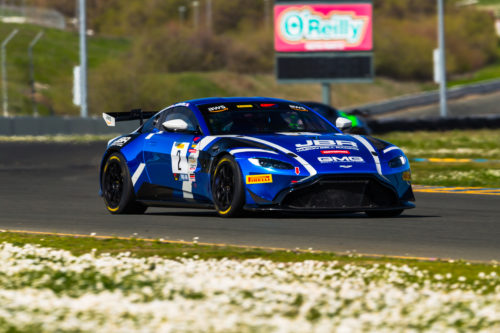 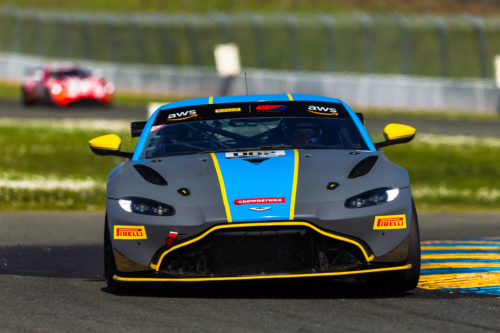 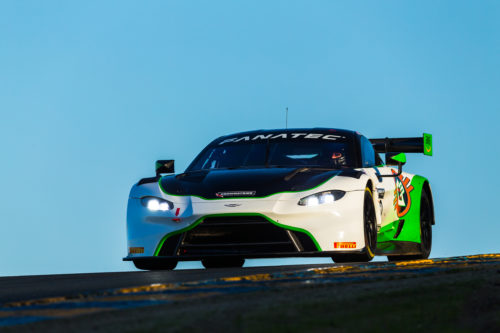 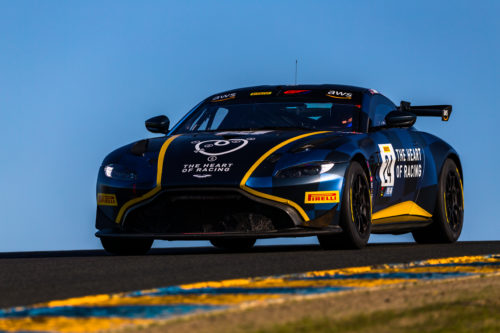 The Heart of Racing Vantage GT4-jpg 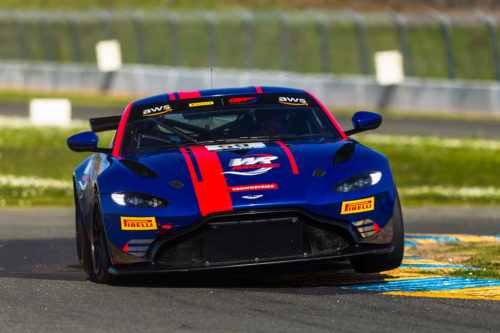