Tuesday 30 October, Gaydon: Three of Aston Martin Racing’s most valued partner teams will have the opportunity to race the new Aston Martin Vantage GT3 for the first time when they participate in the Gulf 12 Hours event at the Yas Marina Circuit, in Abu Dhabi, on December 15.

TF Sport, which campaigns an Aston Martin V8 Vantage GTE in the FIA World Endurance Championship and ran V12 Vantage GT3s in the 2018 Blancpain Endurance Series and British GT Championships, has already confirmed it will race the new Vantage GT3 in the UK next year.

Alongside TF Sport in the PRO class will be R-Motorsport, a winner and record three-time consecutive pole setter on its debut season in the Blancpain Endurance Series with the V12 Vantage GT3 and a loyal long-time campaigner of Aston Martin racing cars. This entry will be a contender for victory on its race debut and will run with regular drivers Jake Dennis (GB) and Marvin Kirchhöfer (GER). A third driver is yet to be confirmed.

TF Sport team principal Tom Ferrier said: “It’s an honour to be among the first customers to race the new Aston Martin Vantage GT3, a car for which we have high hopes. We’ve already committed to racing it in the British GT Championship in 2019 and we’re excited to find out what the car is capable of in competitive conditions in the Gulf 12 Hours.”

Beechdean AMR team owner Andrew Howard said: “Having been the first team to run the outgoing multiple race and championship winning Vantage, it is a real privilege to be part of a line-up with the first AM drivers to race the new Vantage GT3. We have been lucky enough to test the prototype and if that is anything to go by, then it will be as big a leap from the current car as the Vantage was from the glorious DBRS9. Another great step forward by Aston Martin.”

R-Motorsport team principal Florian Kamelger said: “We are really excited to run the new Aston Martin Vantage GT3 on its debut outing outside Europe. The challenging event in Abu Dhabi will give us the best opportunity to test the car in a long-distance race before we run it in 2019.”

Aston Martin Racing President David King said: “Handing the keys of the new Vantage GT3s to our top partner teams to race in Abu Dhabi is the next critical step in the car’s development ahead of its planned homologation early next year. The Vantage GT3 has performed exceptionally well in its test and development programme to date and proved highly competitive on its Nürburgring Nordschleife debut in October. Primarily a car built for top level customers to race, we’re confident it will be a potent force in the Gulf 12 Hours and the feedback from our partner teams will no doubt be invaluable in refining the car prior to wider customer team supply next year.”

The eighth edition of the Gulf 12 Hours, which comprises two six-hour races, takes place on 15 December from 0900 local time.
- ENDS - 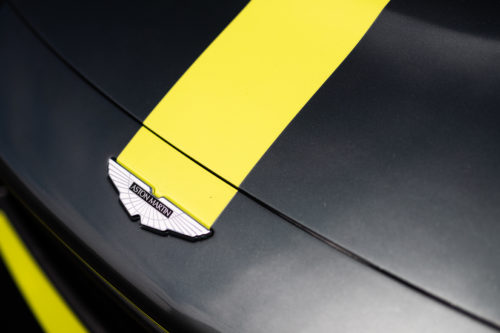 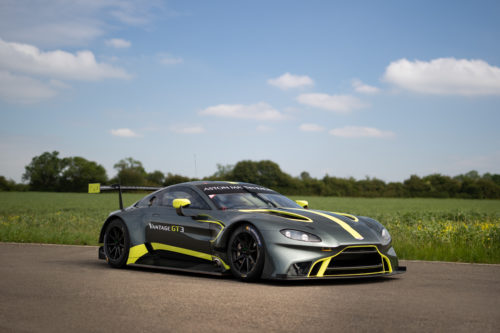 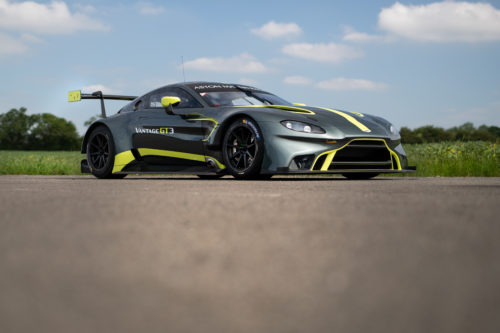 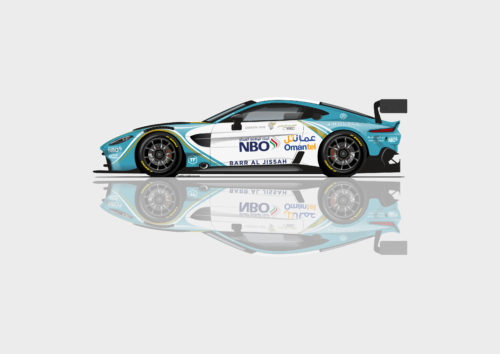 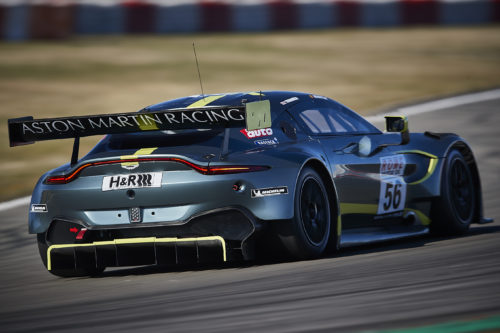 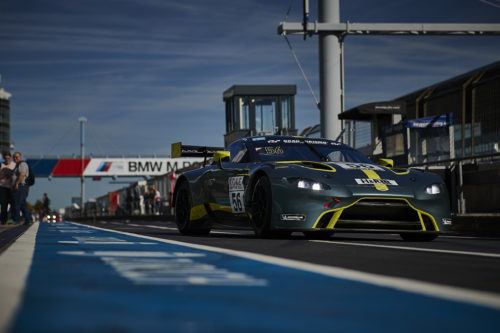 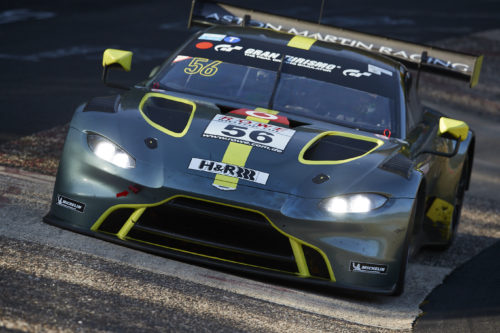 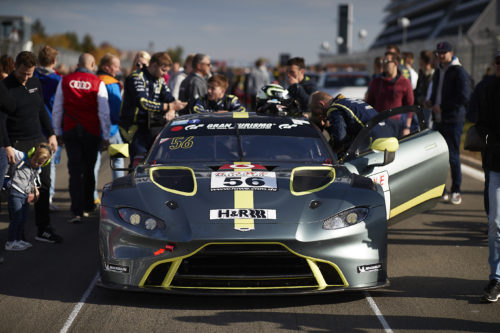