When Aston Martin revealed the hugely potent V12 Vantage RS Performance concept car at the opening of the Aston Martin Design Centre at Gaydon on 11 December 2007 to showcase the potential and flexibility of the VH architecture, the company had no firm plans to put the car into production. However, the level of customer interest in the RS concept was phenomenal, and the production V12 Vantage was duly announced the following February 2008, with the public launch occurring at the Geneva Motor Show in March.

The car’s exterior styling remained true to the RS concept, though the deployable rear spoiler of the RS was replaced by a fixed extended boot lip. The V12 engine developed the same 510 bhp as the DBS unit, though with a revised wet sump lubrication system and rear-mounted engine and transmission oil coolers Near-perfect front/rear weight distribution matched that of the DBS, and the revised final drive ratio enabled the V12 Vantage to reach a top speed in excess of 190 mph.
​
The V12 Vantage Roadster was a limited production model with only 101 sold to the public. 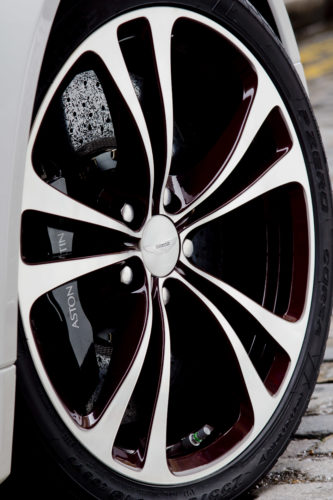 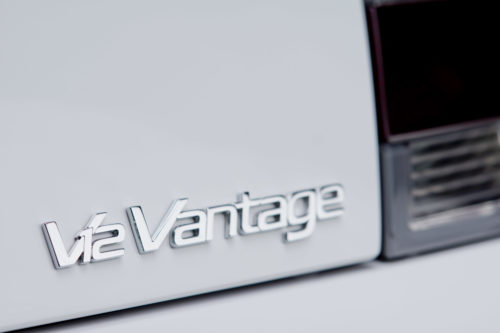 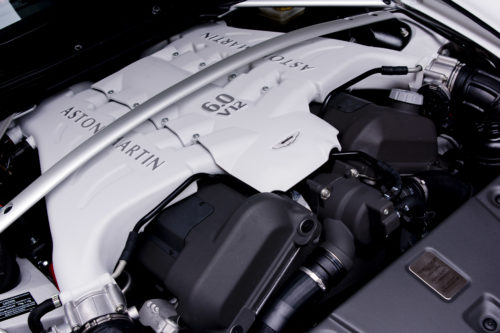 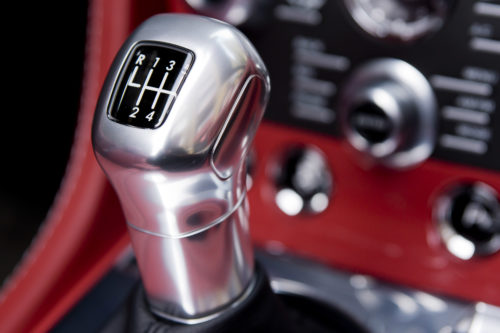 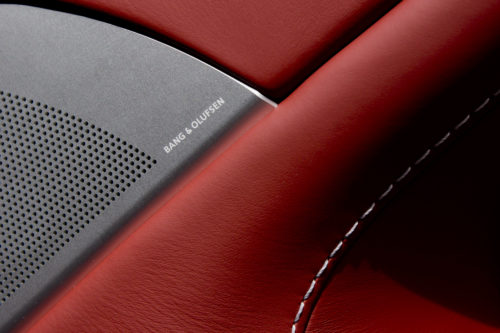 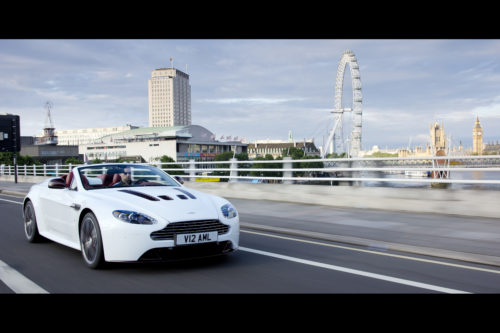 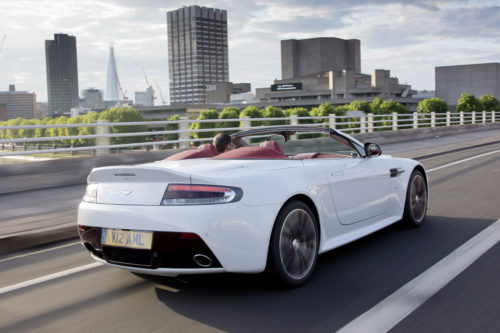 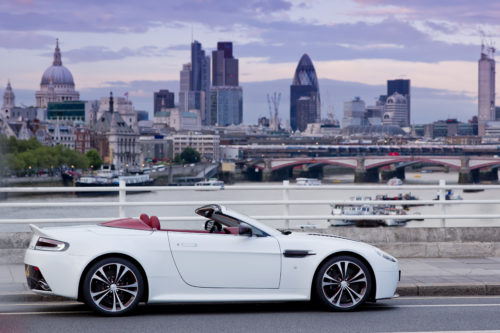 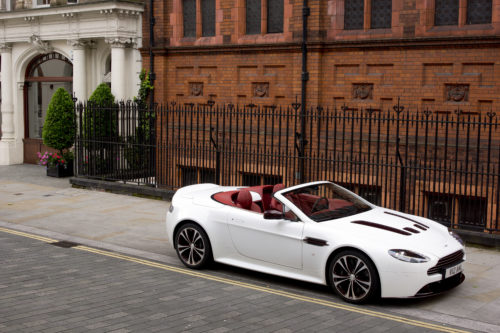 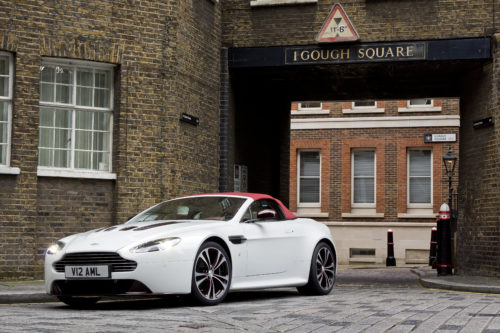 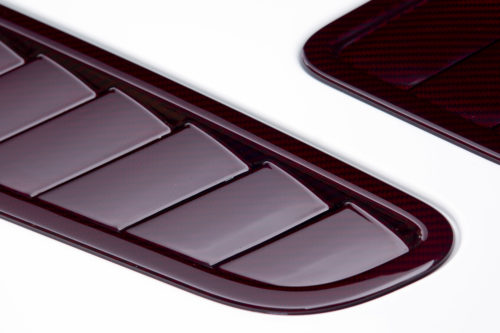 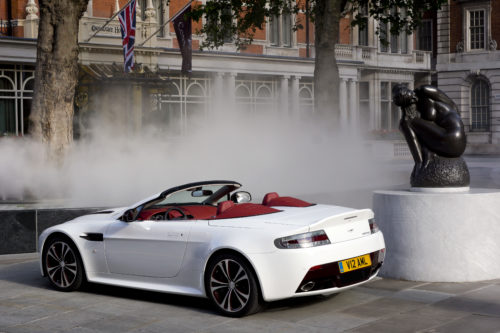 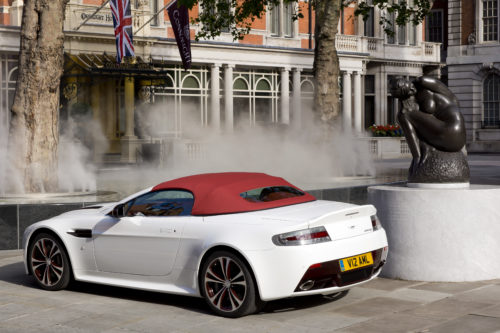 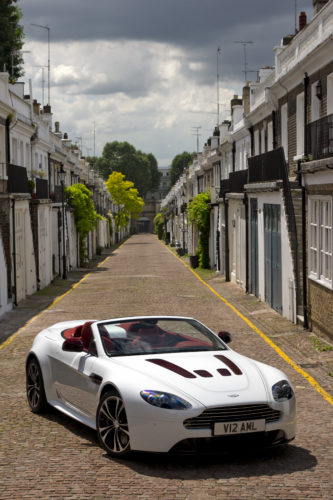 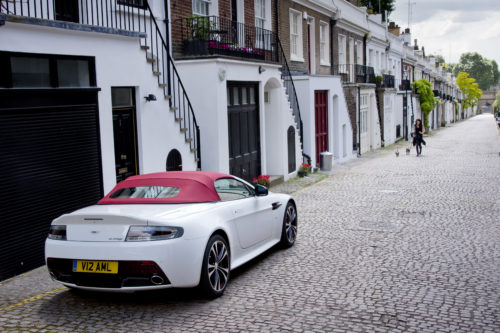 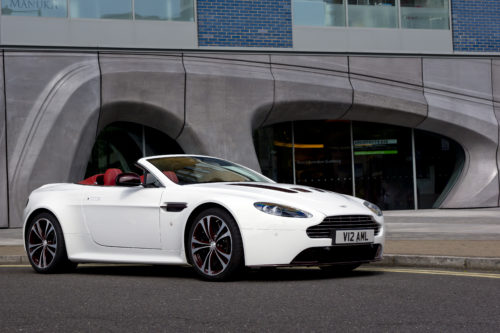 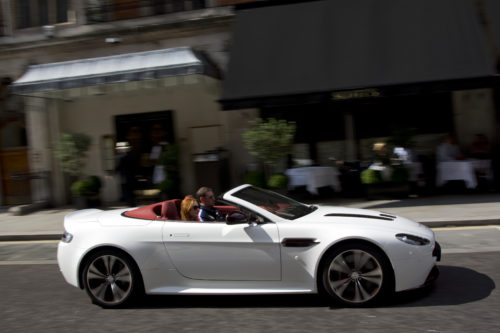 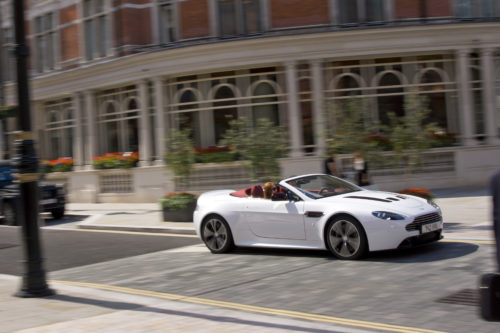 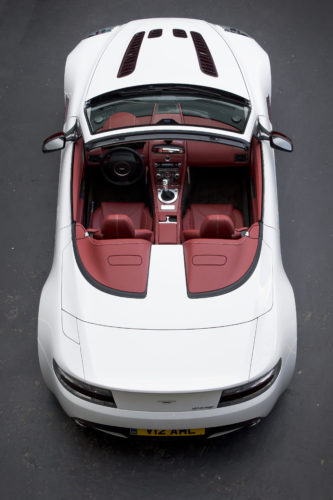 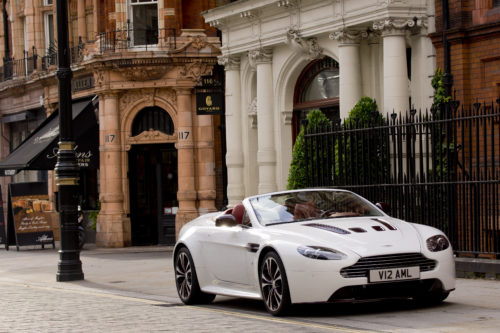