Unveiled in May 2011 as a ‘natural successor’ to the Zagato Aston Martins of the past, the V12 Zagato was developed using a combination of the latest computer-aided modelling techniques and the time-honoured method of hand-sculpted clay maquettes to combine traditional styling cues from Aston Martin and Zagato into one cohesive shape.
​
Sharing its mechanical components with the V12 Vantage, the new Zagato was clad in a hand-crafted aluminium and carbon skin featuring elements seen on previous cars from the Milanese carrozzeria like the ‘double-bubble’ roof and short body overhangs. Unveiled at the prestigious Villa d’Este Concours in May 2011, the V12 Zagato was awarded the Concorso d’Eleganza trophy, and then proved its sporting credentials at the Nürburgring, where two endurance racing versions finished fifth and sixth overall in the annual 24 Hour race on the challenging German circuit, where Aston Martin has established its own test facility for new cars. 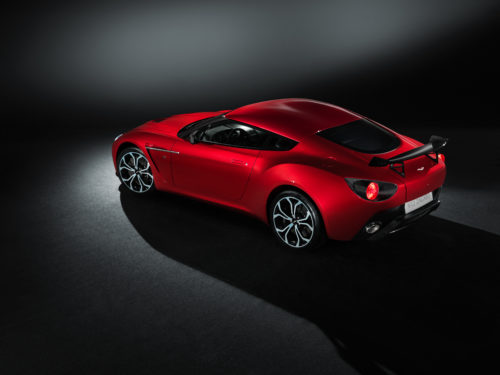 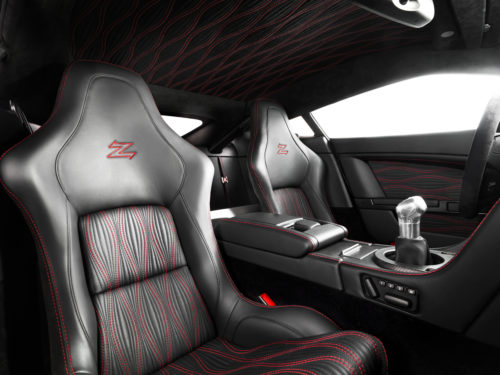 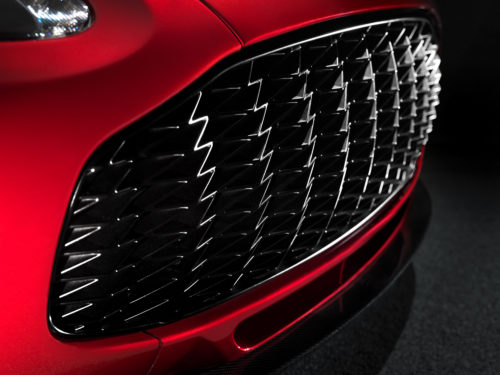 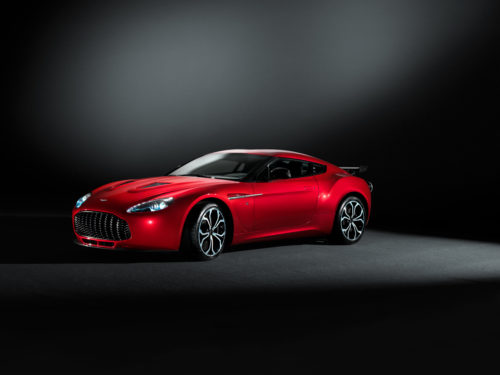