06 September 2017, Gaydon: The much-loved Goodwood Revival is just around the corner and Aston Martin will again feature in Lord March’s annual celebration of the glory days of the motor industry.

The British luxury carmaker, which recently celebrated record first-half profits, will feature strongly in the Earls Court Motor Show, a unique part of the Revival where manufacturers showcase their classic models alongside their latest offerings.

The new V8-powered DB11 and the V8 Vantage AMR will fly the flag for the modern Aston Martin, while two very special delights from the past will represent days gone by for the luxury marque.

Aston Martin President and CEO, Andy Palmer, will be thrilled to see his very own 1980 Aston Martin V8 Vantage on display.  Palmer bought the car in 2015 from the company’s heritage division Aston Martin Works, which still operates at its original site in Newport Pagnell.

“I admired that car throughout my teenage years,” said Palmer. “After going through the pain of realising it was well out of my reach when I passed my driving test in 1980, to be able to buy it now feels great and it is a rare privilege to be able to take it to the Goodwood Revival to show it off.”

Completing the line up in the Earls Court Motor Show is a glorious example of the Aston Martin DBR1. The first of the five DBR1s built recently sold at auction at Pebble Beach for US$22.5 million, making it the most expensive British car ever sold at auction.

Aston Martin people will also be at the Revival, at the heart of the on-track action.  2017 24 Hours of Le Mans winner, Darren Turner, will take part in the RAC TT Celebration race on Sunday in an AC Cobra that he will share with Rory Henderson.  The British racer will also take part in the ultra-competitive St Mary’s Trophy in an MG Magnette and he will race a Ford GT in the Whitsun Trophy on Saturday. Aston Martin Chief Creative Officer, Marek Reichman will also be on track on Saturday, racing his personal 1960 Cooper T56 in the Chichester Cup.

The 2017 Goodwood Revival gets underway on Friday 8 September, you can follow the action at www.goodwood.com. 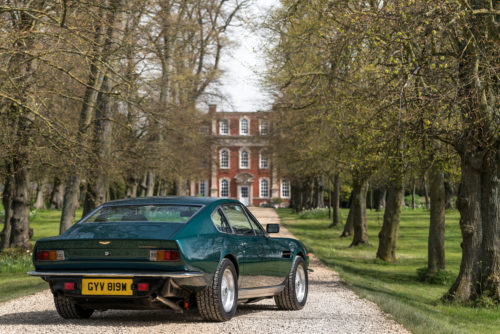 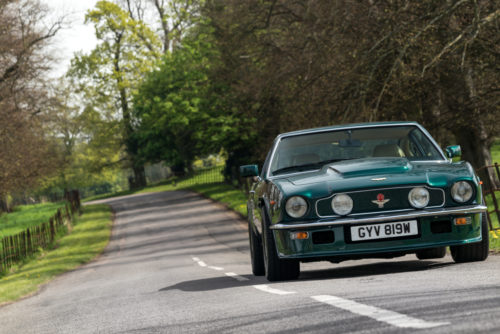 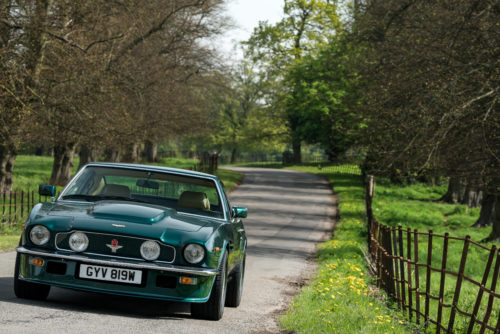 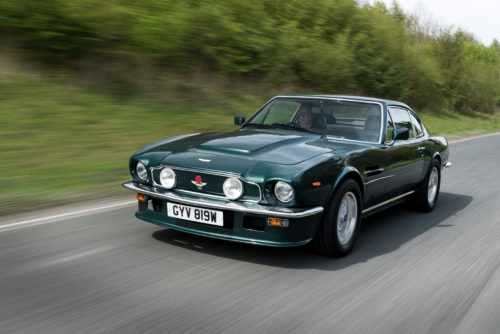 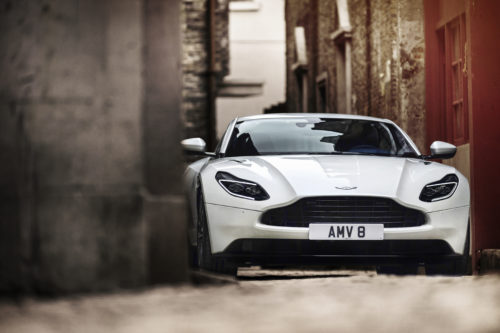 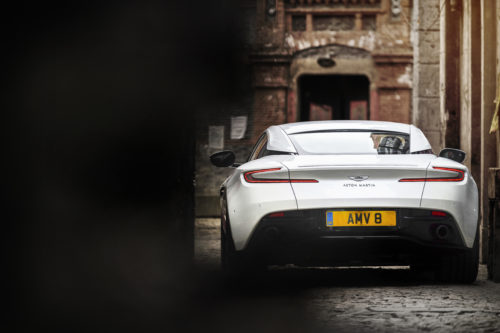 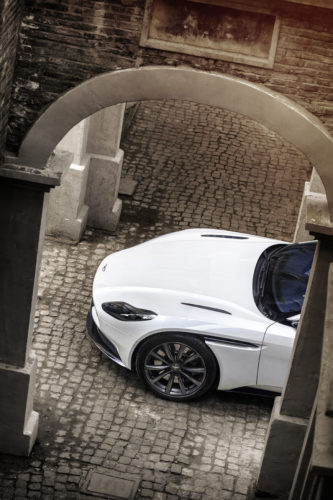 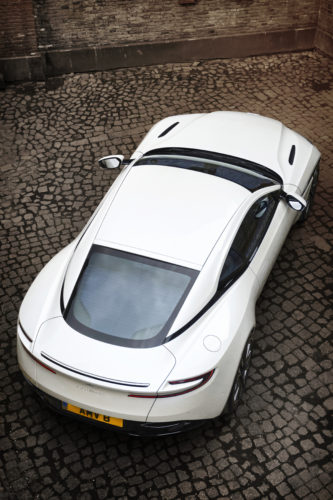 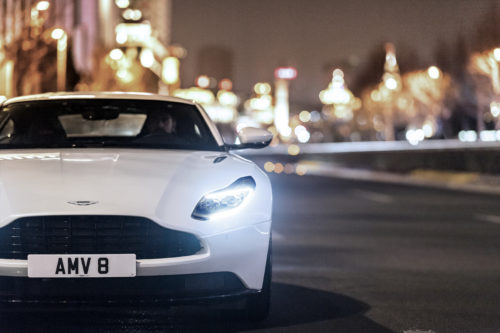 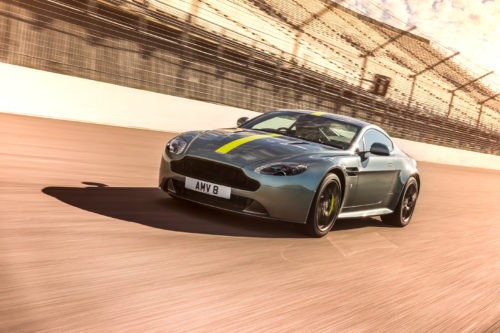 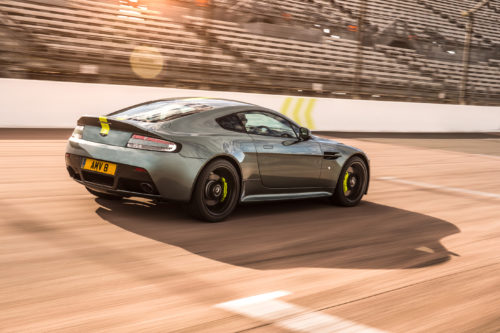 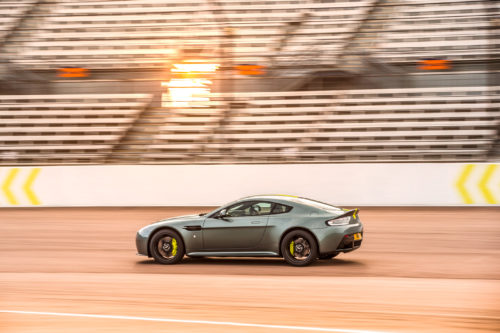 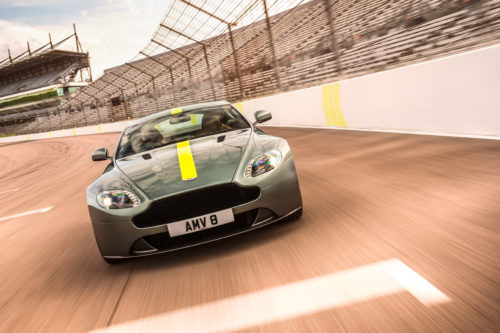 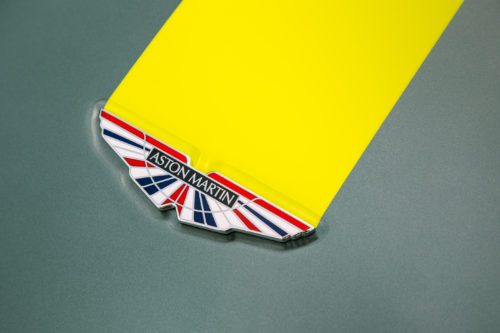 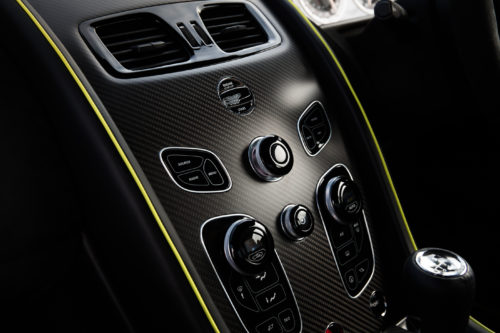