And while the Vantage GTE was denied the opportunity to deliver on its ultimate potential through misfortune, it withstood the notorious bumps of the converted former WWII airfield in Florida and was in the lead fight by the middle of the race. It then went on to produce another FIA World Endurance Championship double-points finish in the inaugural 1000 Miles of Sebring in the USA.

Both Vantage GTEs looked strong through practice, indeed Alex Lynn (GB) set the fastest time in Wednesday’s practice and was second fastest in qualifying on Thursday in the #97 car he shares with Maxime Martin (BEL). That car and the #95 machine driven by Danish duo Nicki Thiim and Marco Sørensen and returning three-time Le Mans class winner Darren Turner (GB) then put in a sterling performance in the first half of the eight-hour race, having started out of position following an incident-packed qualifying session.

A minor problem in the second half of the race with the lit-number panel, as darkness fell, on the #97 car was followed by a competitor spinning the #95 car off the track, dropping both cars out of race-winning contention in an incredibly competitive GTE Pro class.

The team’s misfortune was then compounded by the reigning GTE Am world champions Paul Dalla Lana, Pedro Lamy and Mathias Lauda suffering a puncture on their V8 Vantage GTE while challenging for the lead of the class – this after having led for long periods of the race.

“Nicki and Alex both did an amazing job in the opening stints, and the car was clearly working very well,” said Turner. “I really enjoyed my first stint and it was hugely frustrating to then be turned around by a competitor at Turn 7. That then compromised the rest of the stint and cost us a fair bit of time when we then had to replace the diffuser. It was good to be back in the car and I could really feel the difference in it since the last time I’d raced it at Le Mans in 2018.”

Lynn added: “The Aston Martin Vantage GTE was really strong all weekend and the team did a great job from testing. The car’s pace advanced a long way through the week. So to then not be able to deliver on that potential is really frustrating. But on the positive side, the car was genuinely competitive through the stint in the dry and this bodes well for the big races coming up next.”

Aston Martin Racing Managing Director John Gaw said: “This one’s already hurting, and that feeling is only going to increase until we can race again at Spa in May. The disappointment of not being able to challenge for the win at the end of the race having demonstrated race-leading pace and getting to the front in both classes is palpable. We made a real step change in our dry- weather pace in the GTE Pro class after the win in the wet weather at Shanghai and this will only motivate us more as we look forward to getting back to the European races and the biggest event of the year at Le Mans in June.”

Aston Martin Racing’s next race will be at Spa-Francorchamps, in Belgium, on 3-5 May. 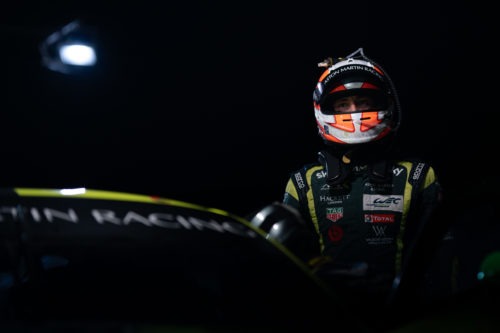 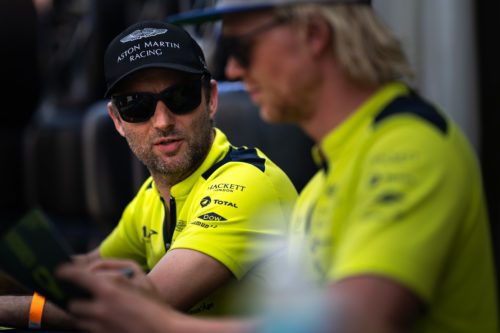 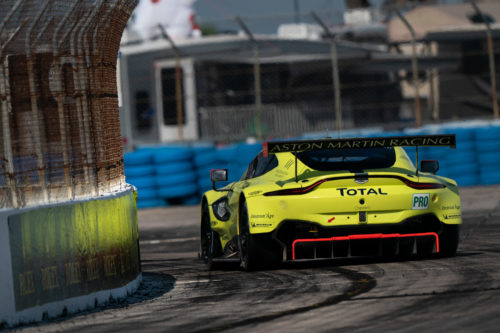 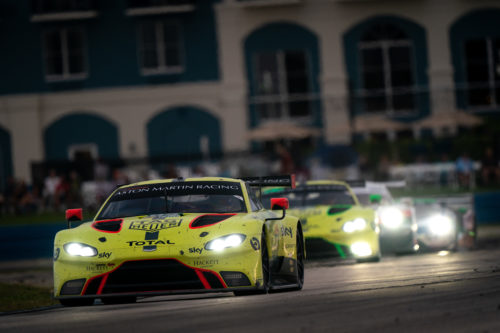 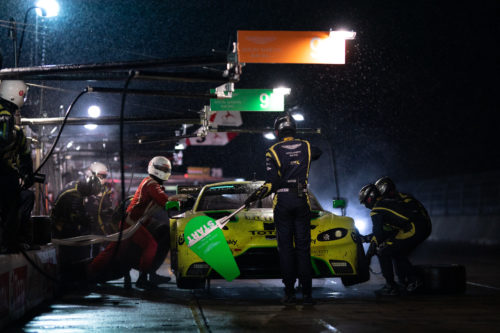