Aston Martin turned up the heat on its ultimate Super GT to create the new Vanquish S. Sharper styling, greater potency and increased athleticism define this latest evolution of an illustrious model line. One that originated from Aston Martin’s legendary Works in Newport Pagnell and has proudly served as standard bearer for the marque’s sporting and stylistic values since 2001.
​
In this, the second generation Vanquish’s evolution to S specification, careful attention has been paid to the engine, chassis and aerodynamics to create a machine honed to deliver more intense thrills and even more scintillating performance. 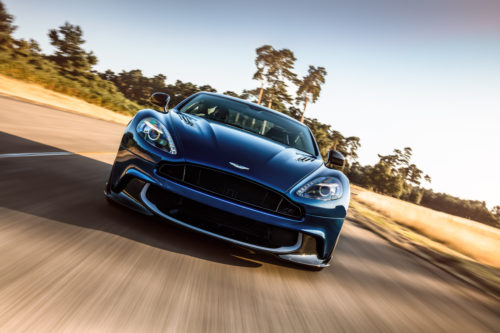 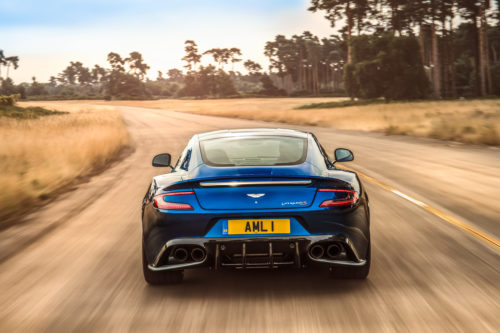 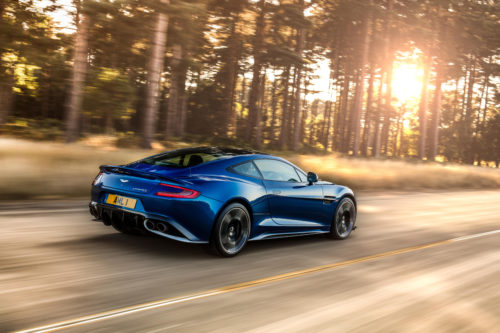 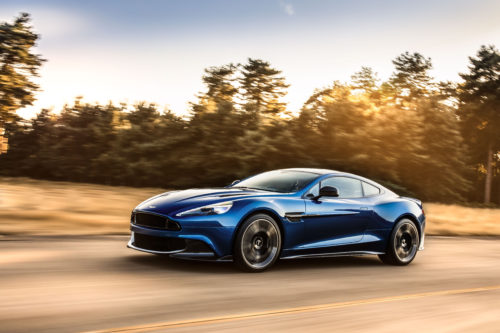 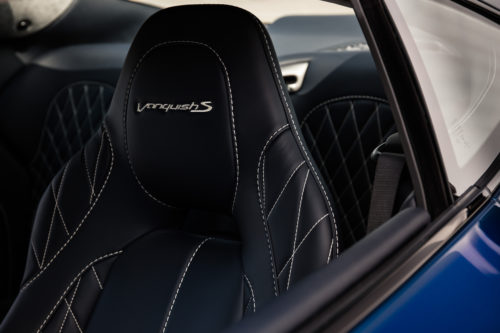 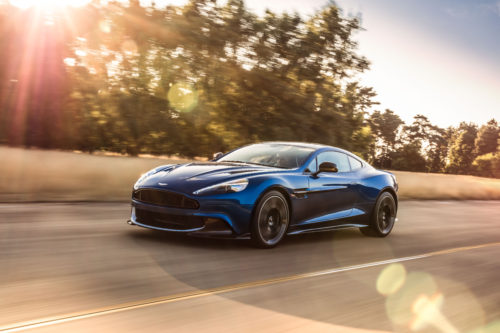 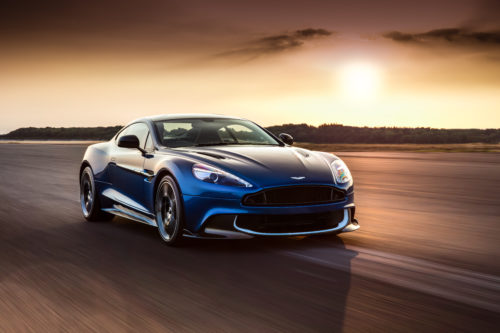 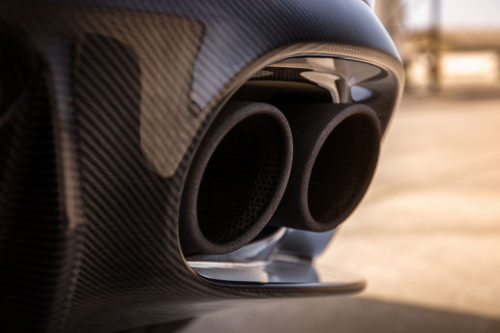 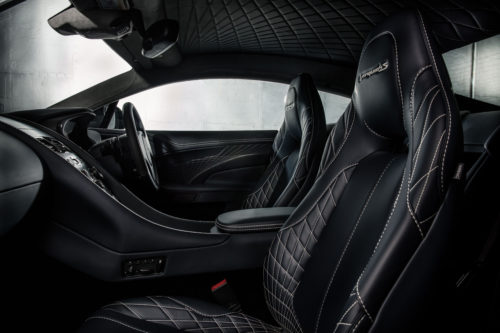 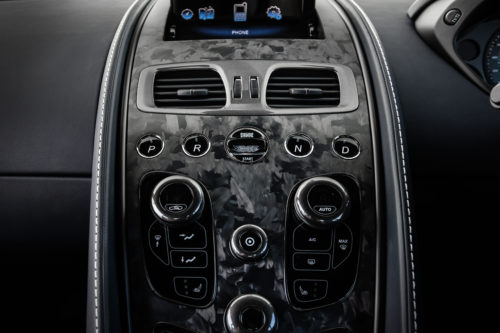 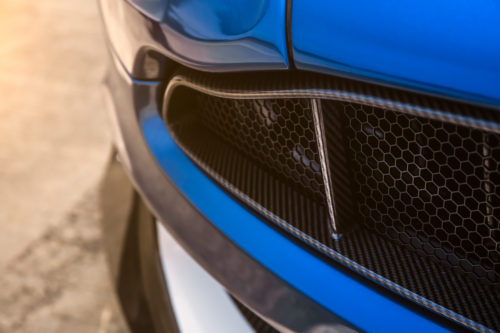 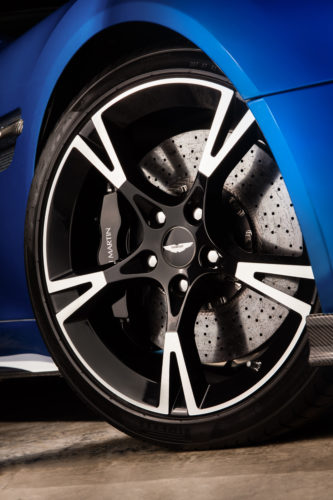 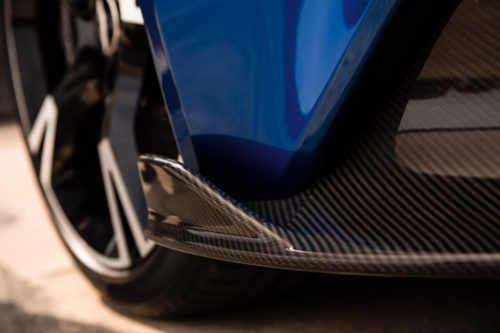 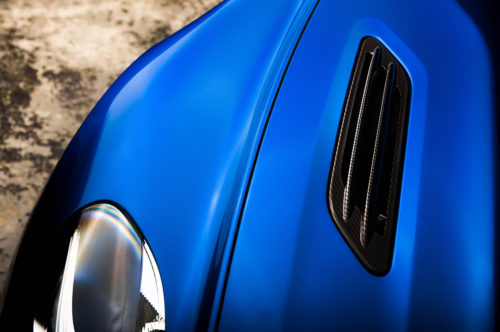 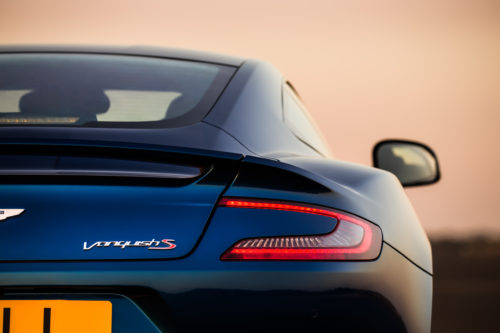