The Vanquish Volante sits at the pinnacle of the luxury British car maker’s sports car line-up.
​
Instantly becoming one of the most beautiful cars in its class, Vanquish Volante crucially retains the coupe’s dynamic character and sporting capability. It boasts the same new AM11 6.0-litre V12 engine as the coupe and near identical performance figures meaning the 0-60 mph sprint is despatched in just 4.1 seconds (0-62 mph in 4.3 seconds) while the top speed stands at 183 mph. 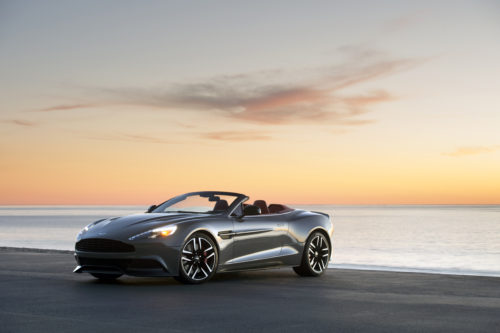 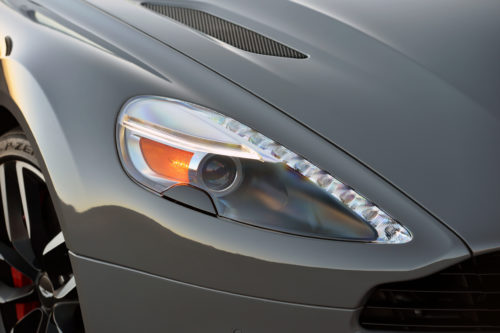 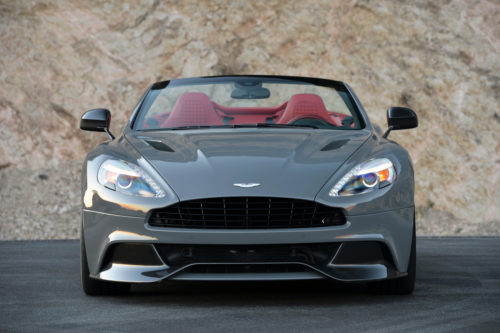 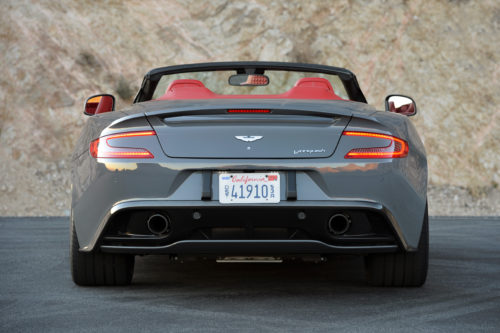 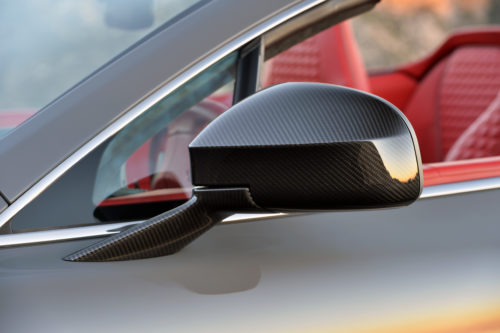 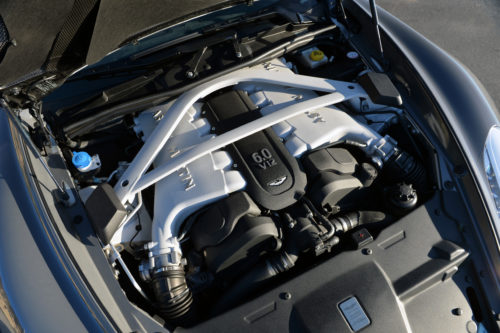 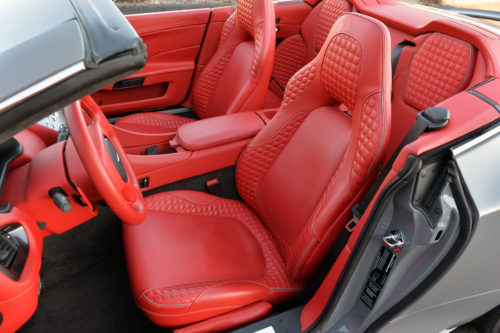 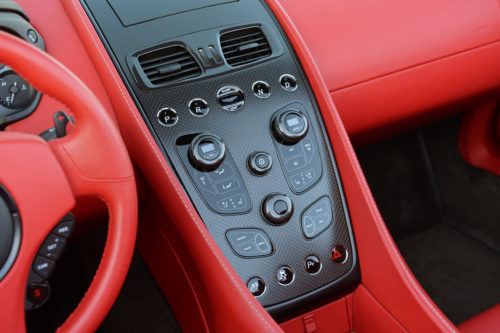 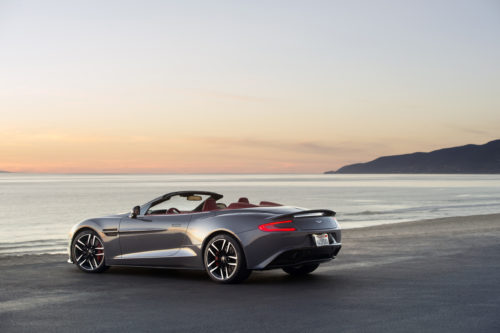